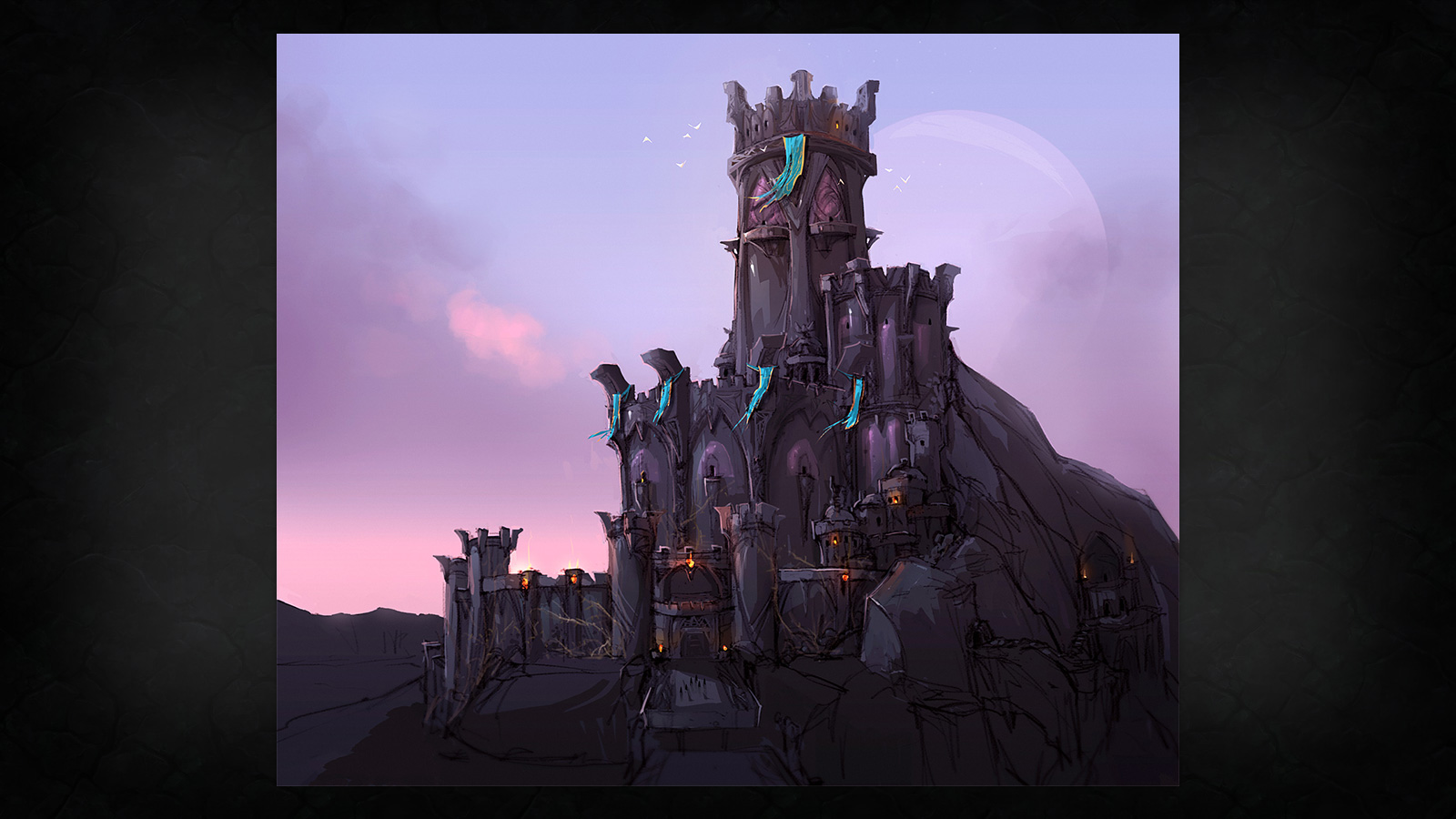 World of Warcraft has a long story to share as from its first appearance in 2004 it was almost 12 years already. The latest expansion of the popular MMO game, Legion, requires specific hardware requirements that your system needs to meet. Blizzard has announced the system specifications for Legion that we are going to share with you today.

You will also need 45 GB available hard drive space, broadband Internet connection, a display device capable of at least 1024×768 resolutions and, of course, keyboard and mouse.

To make it more interesting, let’s compare the minimum system specifications for Cataclysm expansion that was released in 2010:

Can you spot the difference? Let’s make it even more fun and take a look at the original system requirements for the Wayback Machine:

Looks different, isn’t it? It is not surprising as the game manages to keep alive and popular for such a long time. World of Warcraft: Legion is planned to be launched in or before September 21, 2016.

Have something to add? Share your thoughts in comments section.