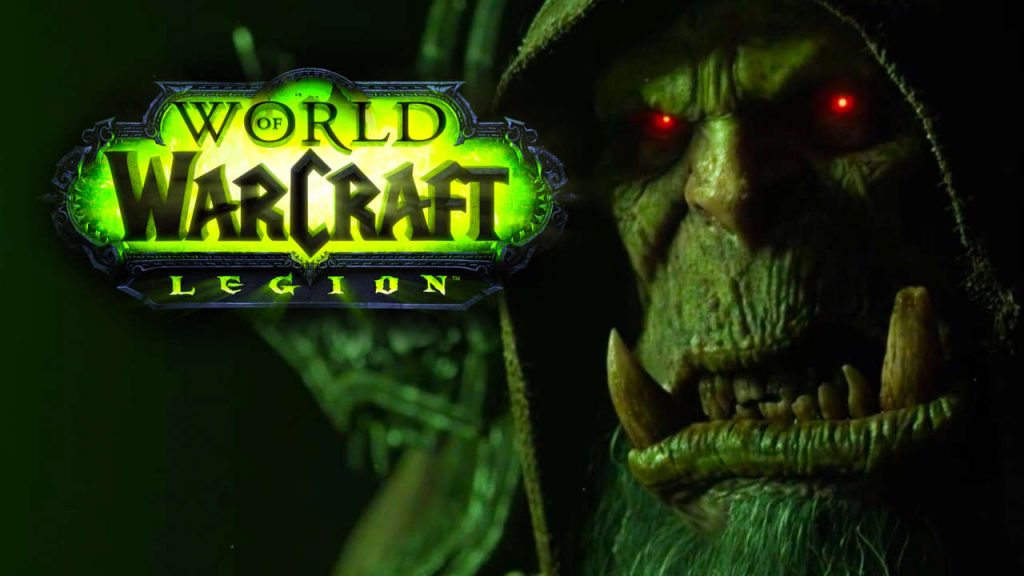 World of Warcraft have experienced some rough times as the game been losing millions of subscribers this year. So all the hopes are to the newest WoW expansion, Legion, which is expected to bring those numbers of game fans back again.

Blizzard Entertainment, publishers of the WoW, announced some new features to be included in WoW: Legion that would really be valued positively by the World of Warcraft veterans. These new features include major changes that game fans waited for quite a long time. So there is a huge possibility that newest expansion, WoW: Legion would encourage former players to subscribe again.

PvP-Only Abilities
Blizzard has been struggling to balance both player classes PvE and PvP in World of Warcraft for quite a long time. The game developers needed to guarantee that it would be valuable for dungeons and raids but will not give the character a dishonest advantage in battlegrounds and arenas. So Blizzard came up with the solution of adding a separate PvP talent system in World of Warcraft: Legion. Players can earn Honor ranks that allow them to unlock special strengths that only are available to use in arenas and battleground. This new feature will not only make PvP balance easier to achieve but also will take the main attention away from collecting Honor and Conquest equipment. The way you choose PvP talents and what you do with them will be more important than what equipment you possess in the upcoming World of Warcraft: Legion.