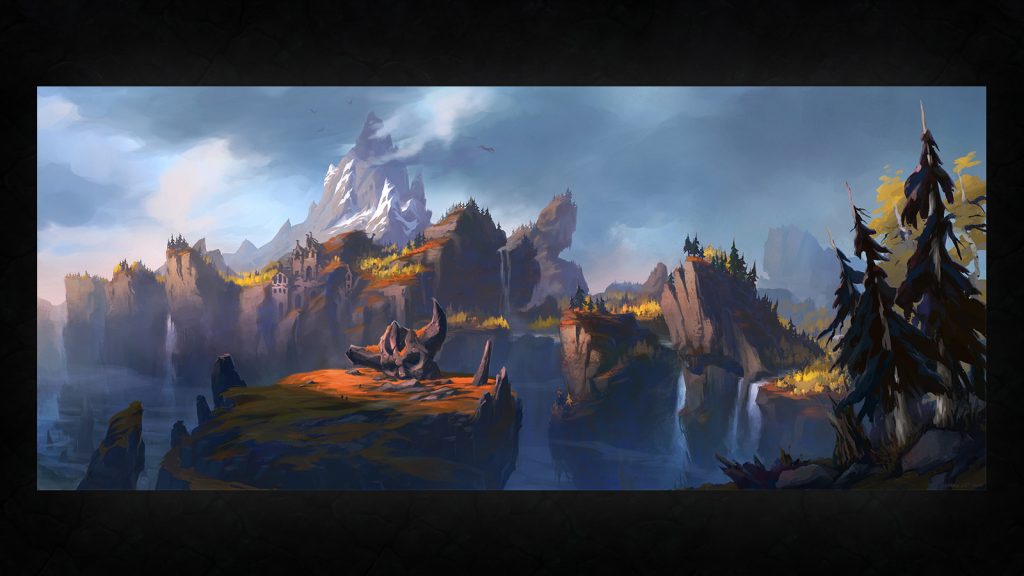 World of Warcraft (WoW) is a massively multiplayer online role-playing game (MMORPG) holding the Guinness World Record for the most popular MMORPG by subscribers. The game was released more than ten years ago, in 2004, by Blizzard Entertainment. Moreover, in January 2014, t was calculated that more than 100 million accounts have been created over the game’s lifetime.

World of Warcraft is a legendary MMORPG, popular by gamers all around the world so the new addition to it, Legion, is a very popular topic. Let’s take a look at WoW Legion minimum and recommended requirements.